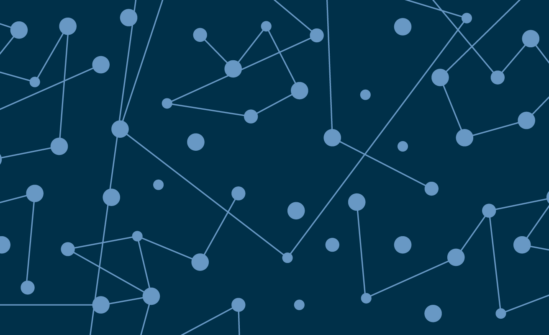 This post originally appeared at talentculture.com as a Q&A between Meghan M. Biro and Topia CEO, Brynne Kennedy

In the quest for success, diversity and inclusion are playing an increasingly important role. Customers are looking for companies that value diversity, and that will have an impact on recruiting strategies. According to McKinsey & Company’s 2017 Diversity Matters II report, there is a positive correlation between a more ethnically and gender-diverse leadership team and an increase in profits. An earlier Gallup study found that gender-diverse companies generate more revenue.

However, it’s not clear that this message is getting through.

A report by Observer found that in Silicon Valley, women and minorities are severely underrepresented. Of the 22 Silicon Valley tech companies that disclosed their diversity profiles, only one (23andMe) has a workforce in which women outnumber men (50.2% compared to 49.8%). At the other end of the spectrum, electrochromic windows manufacturer View is only 17% female. Regarding ethnic diversity, Lyft takes the lead: Underrepresented minorities (excluding Asians) make up 14% of its workforce.

What accounts for these numbers? Gartner just published a new version of its report “Three Reasons Why D&I Are Critical in Your Product Management Road Map.” The report found that human bias is hindering companies from reaping the benefits of D&I. However, since CEOs are fully aware of the research on D&I — and companies are facing more pressure and scrutiny to be inclusive — Gartner recommends that HCM software vendors stress D&I enablement in their product offerings.

The Role of Global Mobility

Global mobility is one possible solution to the lack of D&I. “Companies can build diverse teams with the power of global mobility,” says Peggy Smith, CEO and president of Worldwide ERC, a nonprofit that promotes global mobility. “D&I creates engaged work cultures, and drives the kind of innovation that makes companies more competitive.”

However, while mobility can and should be an enabler of diversity, it’s still lacking in its own right: Less than 20 percent of mobile employees are women, according to research from the RES Forum. Global mobility is on the rise, but many companies simply don’t know how to unleash its power.

But suppose you could learn the best practices and get the best tools to maximize the benefits of a diverse workforce across various cultures and geographies? Of course, whatever you do will need to be aligned with the organization’s business goals if it’s going to be effective. In addition, there are legal and compliance aspects that must also be considered. But imagine being able to tap into the best talent for your company — not just the best talent in your immediate area. The ability to access creativity and innovation, wherever it resides, is a game changer.

Infographic – The Price of Bread

What You Need to Know About Global Mobility

This post originally appeared at talentculture.com as a Q&A between Meghan M. Biro and Topia CEO,…

Outsourcing all or parts of your global mobility program can bring many benefits to your organization, but…